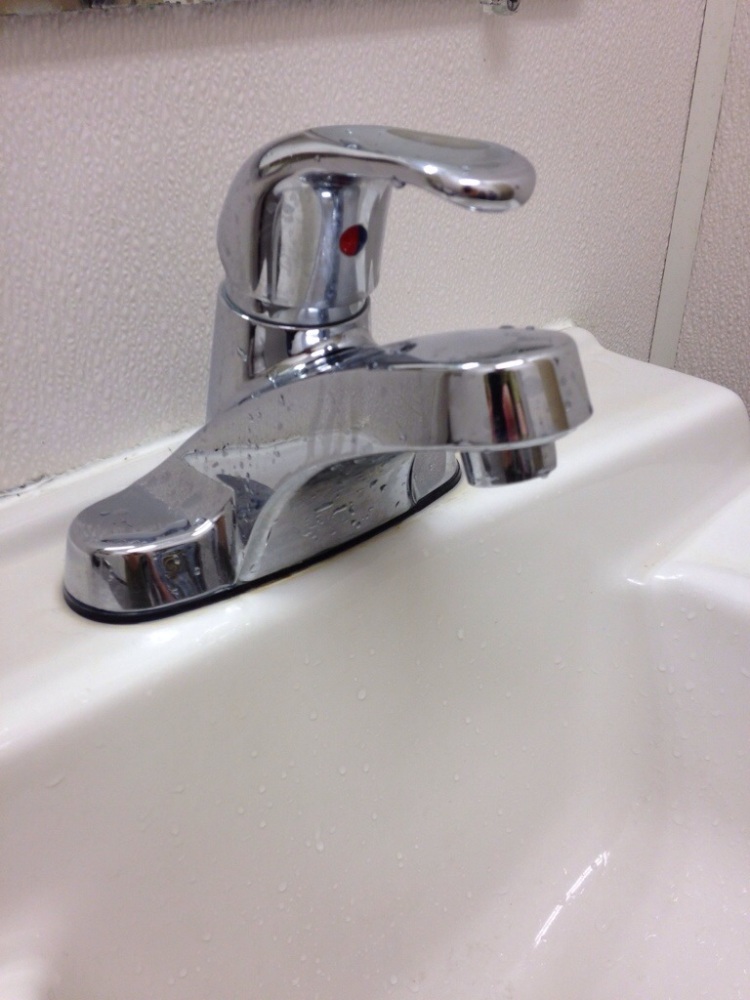 A faucet. It’s such a mundane device.
Used by everyone and rarely thought of. Simple to operate…for most.

Tonight I watched my son as he tried to wash his hands in the public restroom. Even though he is 9 years old he still struggles with bathroom matters. I can’t send him into a bathroom alone especially a public one. I still must make sure he accomplishes his task whenever he has to go potty. Then I usually have to help him with washing his hands.

Tonight, however, I let him try on his own. For several minutes I watched him try to turn the water on. First he tried to just hold his hands under the faucet. Then he tried pushing on it and turning it. Finally he lifted the handle and got it working.

I thought a lot about this and realized how much we take for granted. People like my son who are on the Autism Spectrum or those who have learning disabilities often struggle with simple tasks that we take for granted.
It is easy for my son to get confused because of the inconsistencies of the world around him, such as his struggle with the faucet. Fixtures in bathrooms are so varied. The faucets, the different ways to flush the toilet, or even the devices for drying your hands change from place to place.

So on top of trying to master his motor skills and his ability to use words, he has to divine the workings of even the simplistic pieces of life that we don’t even think of. This just reinforces my belief that he is so much stronger than the average kid. He must overcome so much more everyday than any if his peers.

I am so proud of him.